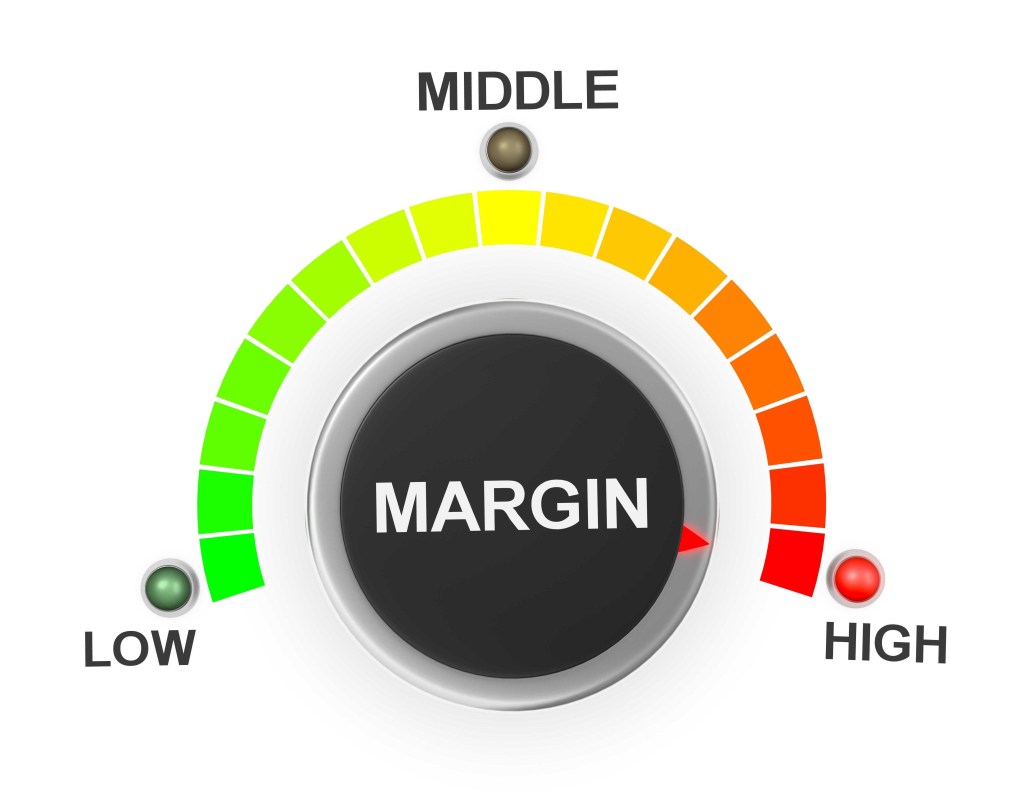 When you rent a house, the landlord – your counterparty – will take a security deposit as prepayment to cover potential costs such as unpaid rent or bills. New regulations introduced in major jurisdictions will require major participants in uncleared over-the-counter derivatives (OTCDs) markets to uniformly exchange initial margin – a more complicated version of a security deposit. Much like a rental deposit, OTCD parties must agree the deposit amount, who should hold the funds, and crucially, when a claim can be made. And just like the rental deposit, the protection provided brings new challenges and risks. This blog outlines some of these risks in the OTCD market, and as the framework is implemented, suggests that firms and regulators should consider these risks.

A 2012 BCBS-IOSCO survey of derivatives users estimated they had €319 trillion of notional derivative trades outstanding, mostly without bilateral initial margin. For these surveyed firms, initial margining will require exchange of around €0.6 trillion in collateral. When fully implemented, the framework will reduce much but not all counterparty credit risks for OTCD firms. But these benefits do not come free – initial margining introduces new, and increases existing, risks in uncleared OTCD markets. Some of the financial risks are well known. For example, counterparties may not have enough collateral at hand if initial margins increase (liquidity risk), or the amount of initial margin may be incorrect (model risk). Other risks are more intangible, and arise from the changing framework and operational arrangements. For instance, determining the appropriate reduction in capital when counterparty exposures are dynamically collateralised is not straightforward. Further, firms need a considerable amount of infrastructure to make margining work. This blog summarises these issues.

When a derivatives counterparty defaults, the surviving counterparty will often try to replace these trades with a new counterparty.  But the terms and price of the new trades may be very different from the original.  Without collateral, any resulting losses are covered by the capital of the surviving firm – a so called ‘survivor pays’ model.

Bilateral initial margining turns this idea on its head.  It requires firms to lodge collateral to cover the potential losses of their counterparty if they themselves default (a ‘defaulter pays’ model). This in part addresses an information asymmetry problem – a firm can’t know what other risks their counterparty is running. Just as a landlord cannot tell in advance which tenant might not pay rent, so collects a deposit from all tenants, a firm cannot tell which derivatives counterparty might default, so collects initial margin from all major counterparties.

In the future, collateral will be the main way to reduce counterparty credit risks for uncleared derivatives. This shift to collateral is not simple. In addition to financial changes, industry participants are implementing new approaches to estimating risks, and using multiple service providers to meet the requirements.

Collateral and Capital – not quite equivalent

The fundamental differences between collateral and capital mean that, in risk reduction terms, a given dollar of collateral is not equivalent to a dollar of capital. A key difference is what is known as fungibility. Capital covers losses from any counterparty for any risk (i.e. it is fungible). If a firm underestimates losses from one counterparty it can use capital set aside for another. Provided no more counterparties default than expected, on average a firm should have enough capital. In contrast, collateral is not fungible across counterparties. If a firm collects insufficient collateral from the defaulter, it cannot use collateral collected from other firms. It must cover the loss itself. Firms must calculate the ‘right’ initial margin for every counterparty, not just on average.

Collateralisation per se is not new, but bilateral initial margining will considerably increase the amount of collateral lodged (from €39bn to €201bn in the EU). This could significantly reduce the capital held for counterparty credit risk. While some reduction is clearly justified, the question for regulators is, ‘by how much should capital be reduced’?

This has been answered for those banks that will use the new standardised approach to counterparty credit risk. Here, the amount of collateral required to reduce the exposure value, and hence the capital required, increases as more collateral is added. That is, the offset is not linear. In case the collateral proves insufficient, regardless of how much is collected, the maximum offset is 95%. This ensures that banks maintain a small buffer of capital to cover this tail risk.

In contrast, including dynamic collateral adequately into internal risk models is less straightforward. Work by Andersen et al suggests it is important to consider operational and practical arrangements in risk modelling. Practical issues such as payment timing are not usually included in current models, but Andersen shows it can have a big impact on risk. More work needs to be done to adequately model the new collateral arrangements.

Capital and collateral differ with respect to who owns it and how easily it can be accessed. Capital is usually owned (by definition) and available. Returning to the rental deposit example, the deposits are not held by the landlord, but by a deposit protection scheme. The reasons are obvious – to avoid the landlord unfairly using or keeping the deposit. And so it is with bilateral initial margining, where collateral is held segregated from both firms to prevent misuse, either deliberate or accidental. While entirely sensible, segregation means collateral in most cases is not immediately available to either party. Clearly, firms can only use collateral if they can access it. In practice, access will often come down to two parties, the custodian and insolvency practitioner.

Like the rental deposit scheme, the basis on which funds are held, and how each party might access them, are set out in legal agreements. Yet there is a tension. Unilateral withdrawal of funds should be highly restricted (think of the landlord claiming when your rent is up to date). However, when there is a default, the non-defaulter must be able to access the funds quickly. Without timely access, the non-defaulter would have to cover losses; or require additional funds to pledge as collateral to their new counterparties; or both. Structures that prevent timely access, or allow simple contest procedures by the defaulter will undermine the benefits of the new initial margining regime.

In case of counterparty insolvency, the insolvency practitioner (IP) may be key. They might have the immediate authority to contest, or consent to, the release of collateral. But the amount owed may be subject to dispute. Disputes might arise over trade or collateral value, currency of settlement, or which national laws apply. This uncertainty might incentivise a cautious approach to release of collateral. Once gone, IPs might find it time-consuming to reclaim collateral if they later find an error. Given these incentives, I suggest that in practice, if consent of the IP is needed to release collateral, it is unlikely to happen quickly.

The processes of initial margin calculation, transfer and custody must work effectively every day. But this is not how the collateral system has developed. Historically, collateral postings were not always frequent (at least for some counterparties), and the amount was not always directly related to the risk of the trades. Collateralisation was usually only paid by the financially weaker counterparty to the stronger. And the stronger counterparty saw no need for segregation.

Bilateral initial margining increases the demands on existing infrastructure. More firms will be exchanging collateral on a greater number of transactions. Most jurisdictions require frequent transfer. The segregation requirements in practice mean an increasing reliance on custodians and sub-custodians. As noted above, the collateral framework was not necessarily designed with these operational requirements in mind. That is not to say the arrangements are not scalable. But we cannot assume that this is true, particularly in times of market stress or during a default.

Besides the increased reliance on existing infrastructure, new service providers are emerging to address new requirements (e.g. ISDA’s initial margin model) or  provide operational support (e.g. portfolio reconciliation and making margin calls). In many of these cases, there are efficiencies for all firms in using the same provider (e.g. a common initial margin model may help avoid disputes). But this concentrates risks from a systemic perspective. Most of these service providers are either lightly or unregulated in a prudential sense. In the FinTech context, the FSB recently raised awareness of service provider resilience and level of oversight of these firms.

Implication for regulators and market participants

Firms’ risk management frameworks have been based on a system where capital is the key risk mitigant. The approach by supervisors was built on the same basis. But a shift to greater collateralisation may need a rethink of which risks to monitor. Risks that were once considered minor, or within a risk appetite, might now be important. Operational or legal structures may have worked well in the past. But the expectation that they will do so in the new world may provide an unwarranted sense of comfort for firms and regulators.